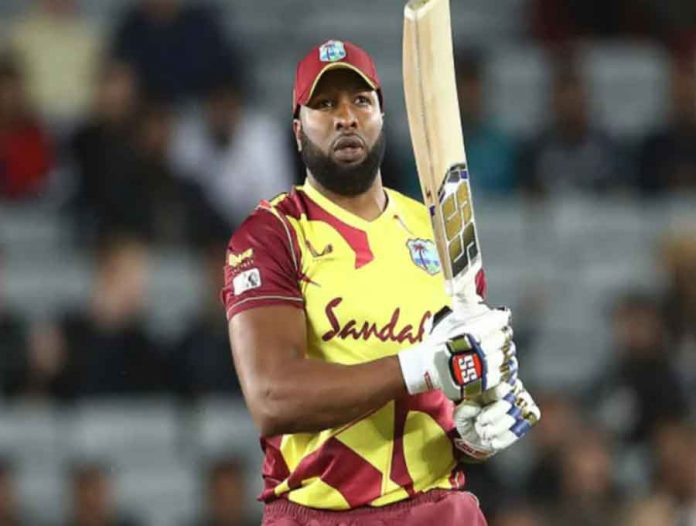 Kieron Pollard has become only the third batsman in history to slam six sixes in an over in an international cricket match.

Yuveraj Singh and Herschelle Gibbs of South Africa were the other two. The West Indies skipper emulated the feat during the first T20 International of the three-match series against Sri Lanka.

Akila Dananjaya had taken a hat-trick in his previous over at the Stanford Cricket Ground in Coolidge, Antigua. Pollard spoiled the party in the next, despatching each of the six deliveries of the sixth over of the innings over the fence.

International Cricket Council has shared a video of the explosive over on its official twitter handle @ICC.

Gibbs was the first to slam six consecutive sixes in a One Day International against the Netherlands. Yuvraj had smashed England’s Stuart Broad for six hits over the fence during the 2007 T20 World Cup.