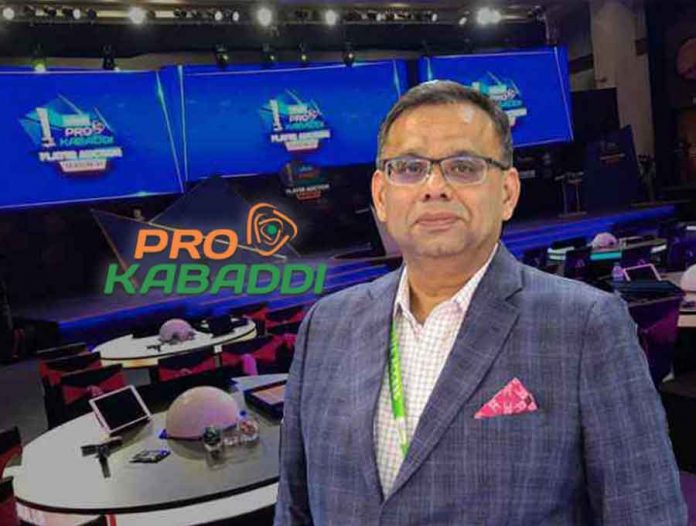 The Pro Kabaddi League, after the Covid-19 enforced one-year hiatus, is expected to be back in July this year. The players’ auction may take place as early as next month.

If everything goes as per plans, as revealed by the league commissioner Anupam Goswami during an interview to Sportstar, the PKL can become the first indoor professional sports league in India to resume during the pandemic.

“We are preparing for the season to be conducted during our natural window – June to October. We will consult on this with the incoming media partners as well. As of now, we are getting ready to prepare for the season to be held from late June or early July,” Sportstar has quoted Goseami as saying.

Meanwhile, Mashal Sports has also started process to rope in Media Rights Partner after Star Sports contract had come to an end with the fifth season in 2019. The league organisers are also looking for a partnership to create mobile, computer or console games, and an eSport around PKL.

“Apart from global sports, we are also coming forward with the development of the indigenous sports like Kabaddi. Kabaddi is, of course, an Asian Games sport, but in future, we hope someday Kabaddi will be in the Olympics. We will aggressively push for it,” said Rijiju during the Scorecard 2021, conducted by the Confederation of Indian Industry.

Rijiju had also urged the Sports Minister Nigel Huddleston MP along with other commonwealth nations to support Kabaddi’s bid for the CWG.