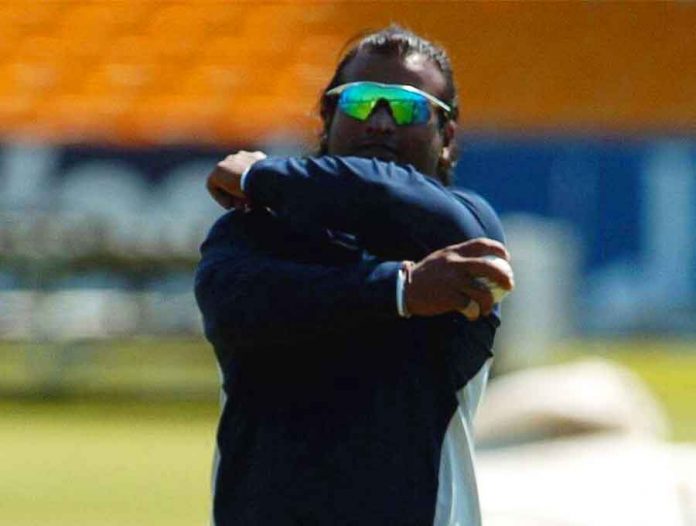 Romesh Powar has been named the Head Coach of the Indian Women’s national cricket team. The former India and off-spinner will take charge from Woorkeri Raman.

The Board of Control for Cricket in India has announced the appointment of Powar as the Head Coach of the India National Senior Women team.

The BCCI had advertised for the post and received over 35 applications.

Incumbent Raman had also applied for the post he has been handling since December 2018. Incidentally, Raman had succeeded Powar for the post and now will be passing on the baton to him.

A former international, Powar had played 2 Tests and 31 ODIs for India. Post his playing career, he took up cricket coaching and is an ECB Level 2 certified coach. He has also attended BCCI-NCA Level 2 coaching course.

A former coach of the Indian Women’s Team from July-November 2018, it was under him that India qualified for the semi-final of the ICC T20 Women’s World Cup in 2018 and also won 14 T20 matches in a row.

He recently coached the Mumbai senior team that won the Vijay Hazare Trophy and has worked at the National Cricket Academy as a Bowling Coach.

Presently he was also handling the responsibility of the bowling coach of the India A men’s team.