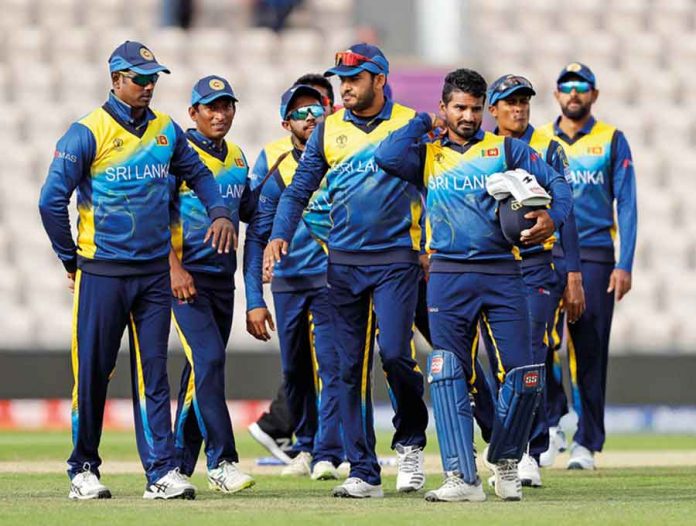 India’s limited overs series in Sri Lanka is running into the trouble as a payment dispute has emerged between Sri Lanka Cricket and the Island cricketers. Senior players have refused to sign revised contracts after the SLC has slashed annual retainership.

Test captain Dimuth Karunaratne and other senior cricketers including Dinesh Chandimal and Angelo Mathews have reportedly refused to accept the central contracts. The players are of the opinion that the SLC offering is too less by international standards.

The dispute could potentially derail Sri Lanka’s bilateral home series against India. India is slated to play three One Day Internationals and as many T20 Internationals in the Island nation during July.

The players in a joint statement have said that they were “shocked and dismayed” by their board’s decision to go public with specific payment details of players.

“These disclosures amount to a grave security concern to each and every player,” the statement said.

The cricketers’ attorney in a statement has mentioned that the proposed remuneration to the players is a mere one third of the contracts offered by many other national cricket boards.

The SLC had reportedly offered revised contracts to 24 senior national cricketers. Their contract fee is significantly reduced to mitigate the economic impact of the

Earlier in this week, the SLC had said that 24 of the leading nation’s cricketers had been offered the contracts under four categories. They were to sign the contracts before June 3.