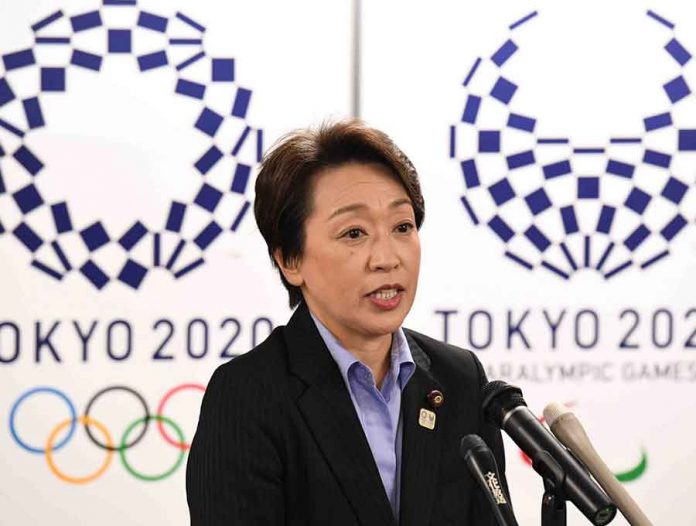 This statement by the organizing committee chief will lay to rest all speculation about the possibilities the Olympics Games this year. The Games will go ahead despite the recent surge of the Covid-19 spread, resulting from various mutants of the virus.

“We’re not thinking of cancelling the Olympics,” Tokyo 2020 president Seiko Hashimoto has confirmed on behalf of the organising committee.

There have been calls to defer the Games yet again in wake of the recent rise of Covid-19 cases in Tokyo, the host city for the Games. However, Hashimoto has asserted firmness to host the Games as per the revised schedule and added, “We will continue to do what we can to implement a thorough safety regimen that will make people feel complete safety.”

However, calls against the Games this year are growing as the Japanese government will be expanding quasi-emergency measures to 10 regions to control the fourth wave of coronavirus.

Even as senior member of the ruling party in Japan had on Thursday hinted that cancelling the Games will be an option if the pandemic situation worsens further.

A lead author at the London School of Economics, Kazuki Shimizu had stated that “Plans to hold the Olympic and Paralympic Games this summer must be reconsidered as a matter of urgency.