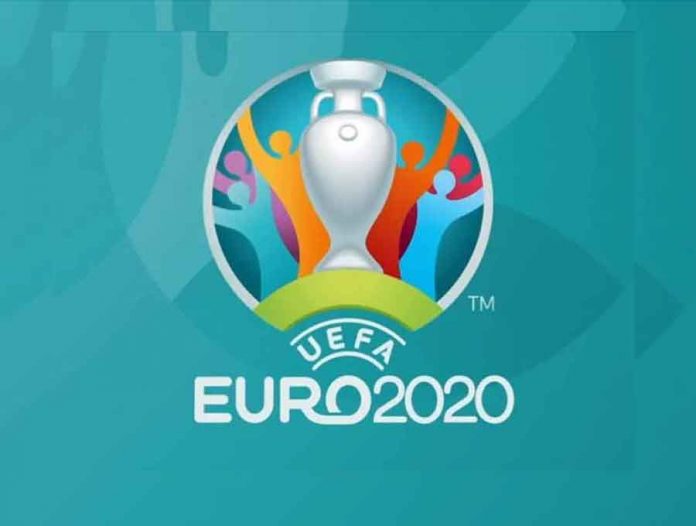 The decision was reportedly expected at the UEFA Executive meeting today (Wednesday). The decision will be taken keeping in mind the pandemic situation.

The UEFA had enforced the spectator limit at the European Championship games in October last year.

UEFA, according to an Inside The Games report, has set an April 7 deadline for the 12 host cities to confirm their final plans to host the Euro 2020 games. The competition is scheduled to resume from June 11.

Matches from the cities which fail to provide guarantee on crowds are expected to be moved to the Wembley stadium in London.

The Football Association, the sport’s governing body in England, is reported to be optimistic to fill 50% house in the 90,000-seat stadium.

The Covid-19 restrictions in England are also expected to be lifted on June 21, 10 days after the resumption of the tournament. The final decision will, however, be subject to the virus situation.

The FA plans to use one of the two FA Cup semi-finals, set to be held on April 17 and 18, as test events for the return of spectators, who have been barred from attending matches – save for a short window in December – because of the pandemic.

Two other host cities, St Petersburg in Russia and the Italian capital Rome, have assured to permit 50 per cent spectators of their respective stadium capacities.

The quarter-finals as of now are slated to be played at Munich in Germany, Rome in Italy, St Petersburg in Russia and Baku in Azerbaijan. These venues will also be hosting group stage games.

Copenhagen in Denmark, Bucharest in Romania, Amsterdam in The Netherlands, Dublin, Bilbao, Glasgow and Hungarian capital Budapest are the other venues for the group stage and pre-quarterfinal games.