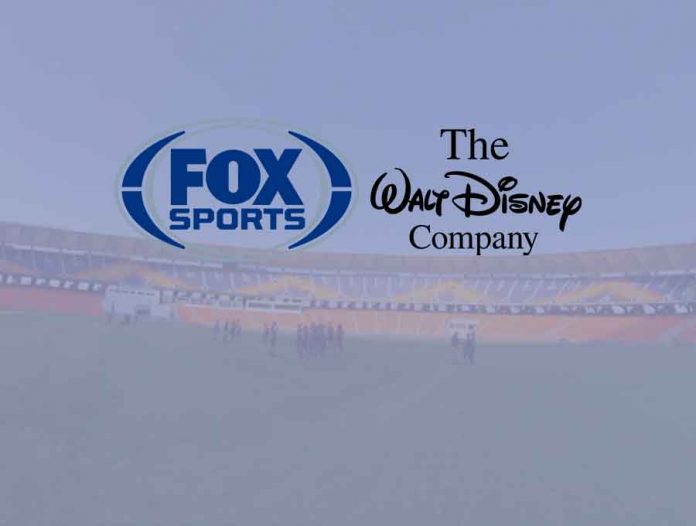 At least two Star Sports Network channels broadcasting the Indian Premier League in India will disappear in October this year. The Star Sports network parent entity, the Walt Disney Company has reportedly decided to shut down its 18 pay television network channels in Asia.

The closure of the 18 Fox Sports Asia channels has been announced at a Staff meeting on Tuesday. These include Star Sports 1 and Star Sports 2. Both the channels have been the prime screens for the Indian Premier League broadcast in India.

The Disney has stated that “as part of The Walt Disney Company’s global effort to pivot towards a direct-to-consumer-first model and further grow our streaming services, the company is consolidating its Media Networks business primarily in Southeast Asia and Hong Kong.

One of the major sports broadcasters in India and the sub-continent, the Walt Disney Network holds media rights for International Cricket Council, the Board of Control for Cricket in India, the Indian Premier League, the Asian Cricket Council, Formula One, the Australian Open, French Open, Wimbledon and the US Open, the Indian Super League among others. Star Sports has also recently retained the Pro Kabaddi League media rights.

There is no clarity on the Walt Disney Company’s future plans about sport broadcast business in India.