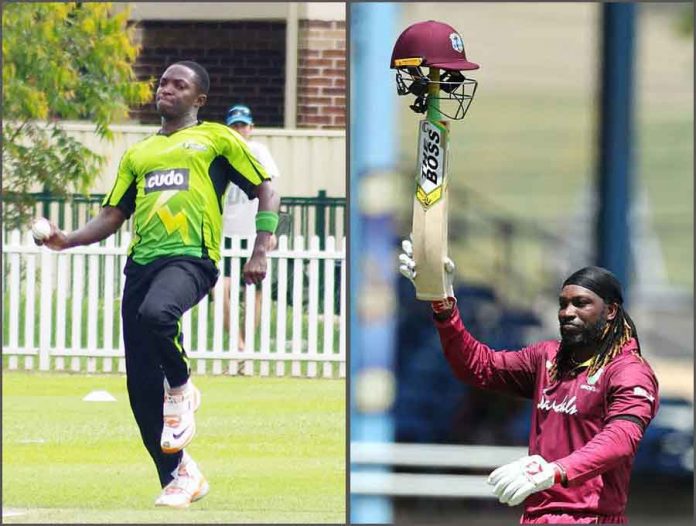 Both Gayle and Fidel have been named in the T20 International squad for the three-match series.

The 41-year-old Gayle has earned the Windies berth following his success in the professional leagues.

Kieron Pollard has been named to lead the limited overs squad. Nicholas Pooran will be his deputy for the T20Is, while Sai Hope is named vice-captain for the ODIs.

The Test team will be announced later.

Also Read:- Late bloomer Kinoshita makes it two in a row on JGTO

The Sri Lanka team has arrived in Antigua to play th

e hosts in a full format series of three T20Is and ODIs each and Tests. All the matches will be played in Antigua due to Covid-19 restrictions.

The Coolidge Cricket Ground will make international debut with the T20I series with the games scheduled on March 3, 5 and 7.

Sir Vivian Richards Stadium in Antigua will host the three ODIs and the two-match Test series.